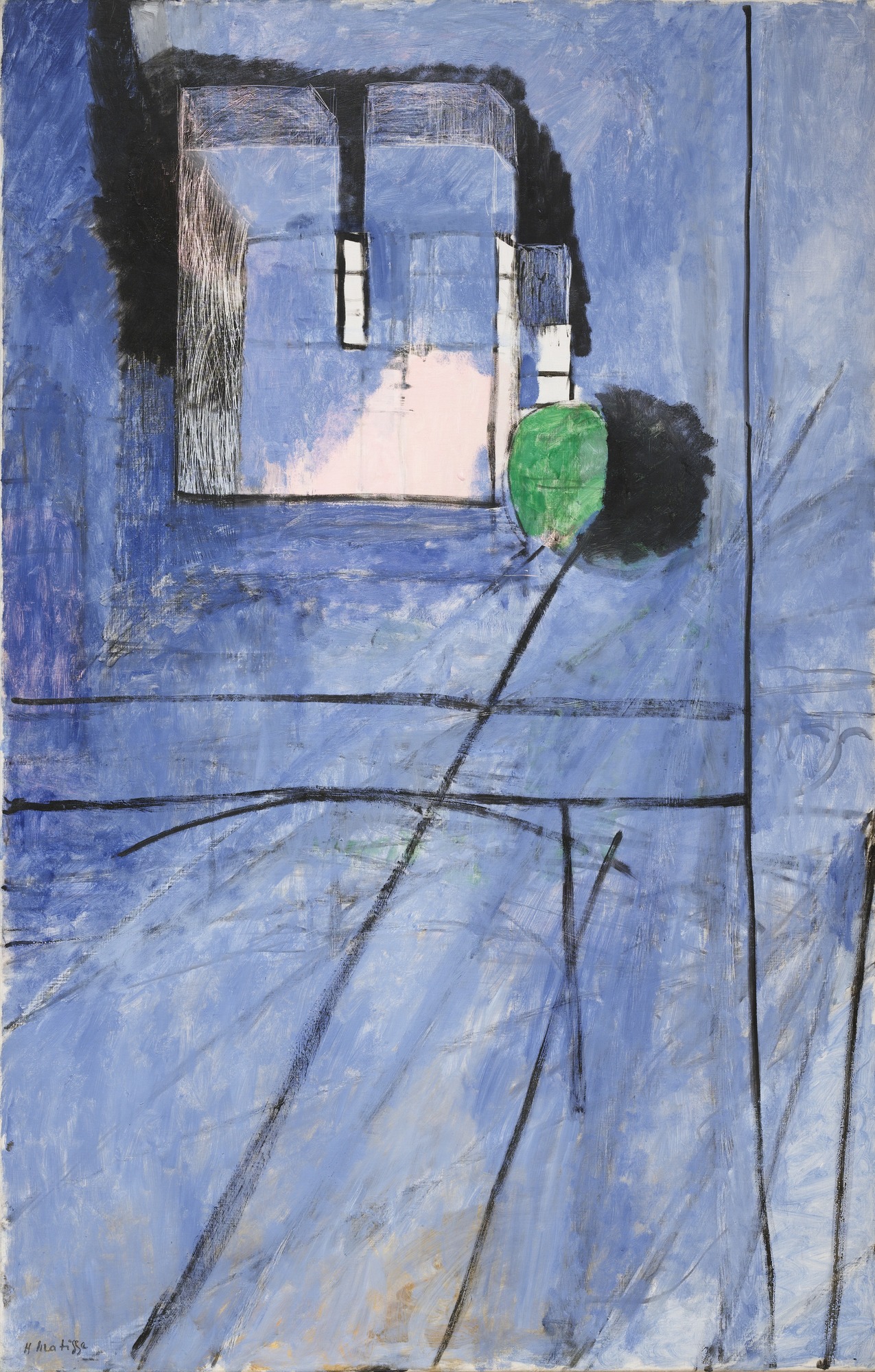 Tanya Fernando serves as the performance editor for the Massachusetts Review.

The Massachusetts Review, a literary magazine, promotes social justice and equality, along with great art. Committed to aesthetic excellence as well as public engagement, MR publishes literature and art that provokes debate, inspires action, and expands our understanding of the world around us.

Founded in 1959 by a group of professors from the University of Massachusetts Amherst, Amherst College, Mount Holyoke, and Smith, the Massachusetts Review is one of the nation’s leading literary magazines, distinctive in joining the highest level of artistic concern with pressing public issues. As The New York Times observed, “It is amazing that so much significant writing on race and culture appears in one magazine.” MR was named one of the top ten literary journals in 2008 by the Boston Globe.

MR has started a performance series that asks scholars and artists to share a favorite performance work. An essay on the sharing of beauty.

MR is exploring a different type of review, a hybrid scholarly review, where scholars of performance write more thoughtful and deeper responses to current work being performed.

MR is also inviting scholars and artists to discuss issues critical to performance and the arts today. At the moment, topics include dance in a new feminist era and colorblind casting. In addition, MR will soon be publishing a series of manifestos for theater, starting with Black Theater and Arab American Theater.